You Are Here:
Home
/
About Us

At Fullex, we help door manufactures of all sizes, from all over the World build better, more secure doors.

Fullex offer high security residential multipoint locking systems for PVCu, Composite, Timber and Aluminium door systems. All of our locking systems are PAS24 capable, Document Q compliant and are registered under our Secured by Design licence. In fact, Fullex were the very first Secured by Design member, our locks not just designed to meet the standards, but to exceed them. 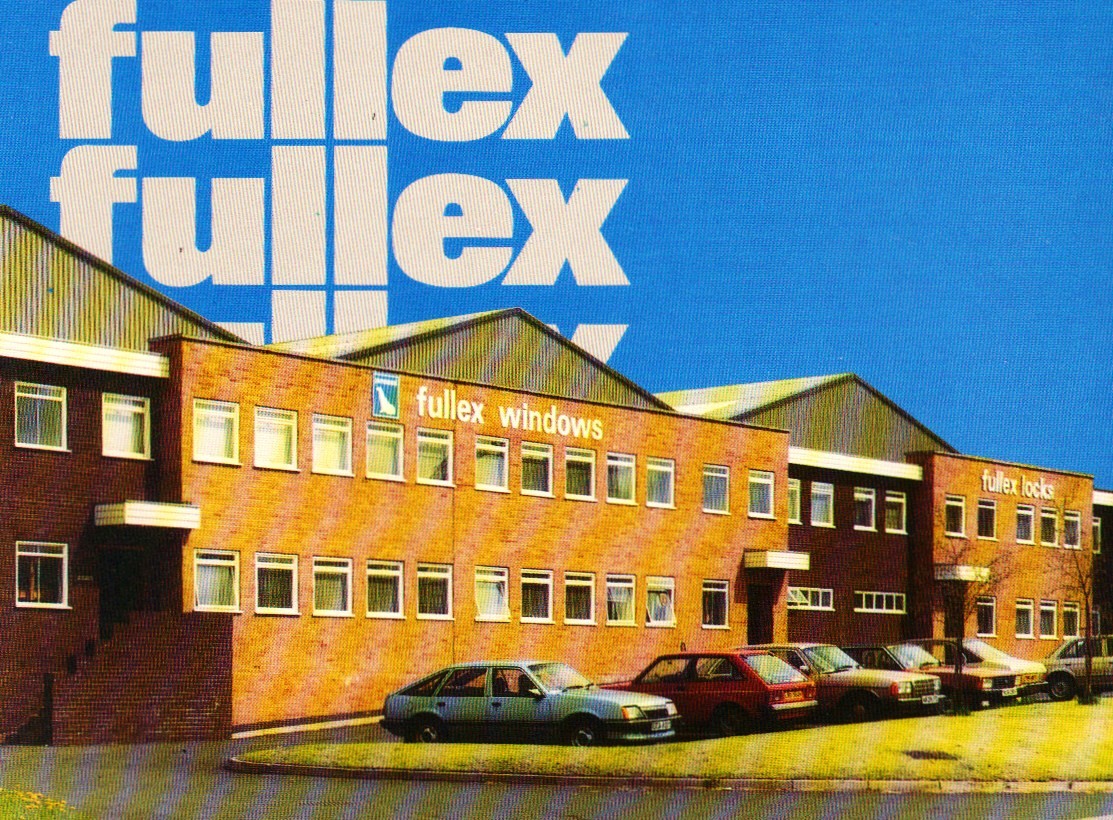 Fullex early history was as an Aluminium window and patio door manufacturer, serving mainly the commercial market. It was not until 1980 that Fullex launched their own multipoint Patio door lock, laying the foundations for nearly three decades of successful product development.

Fullex launched the first UK manufactured multipoint locking system in 1986 and this was quickly followed to market by the highly regarded SL16 Multibolt, which was one of the leading locks of the late 1980’s and early 90’s and has also gained wide acceptance in the very demanding American door market.

The Crimebeater composite door lock, launched in 2002, is one of the most widely specified locks in the local authority and social housing sector. Building on the success of Crimebeater, Fullex launched the Crimebeater Mid Lock, incorporating a 5 lever midlock system which ‘double locks’ the lock to counter the dual threats of cylinder snapping and ‘lock bumping’.

The most recent addition to the lock range, the XL 3 hook multipoint lock, continues the tradition of reliability and security set by its predecessors and is both PAS24  capable and Secured by Design licensed.

With our fantastic history and products, in 2017 Fullex Locks was taken over by UAP Limited. As a leading UK supplier of innovative door hardware and security products, it will allow Fullex to offer our customers a wider product range, with additional investment in our core products and multipoint locks. This is on top of the exciting new range of products we will be introducing in the future! 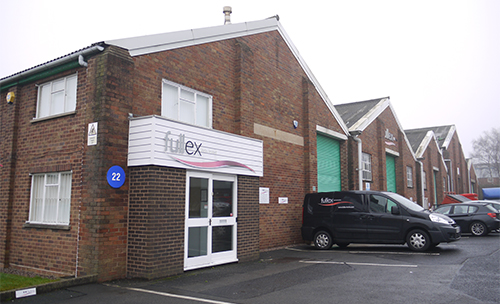 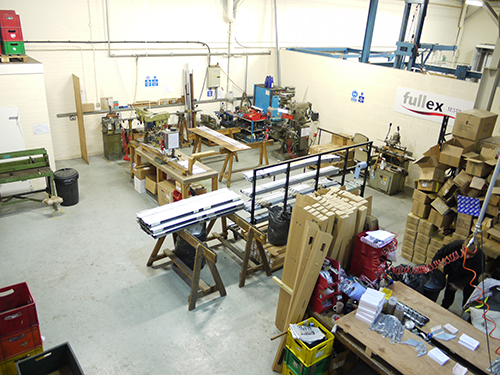 Security has always been the byword for Fullex products, highlighted by the fact that we were the very first company to be licensed by Secured by Design.

At Fullex Locks, we have an active development programme and with an in house test facility to ensure quality and longevity of its products, Fullex is totally committed to standards and quality for the future. 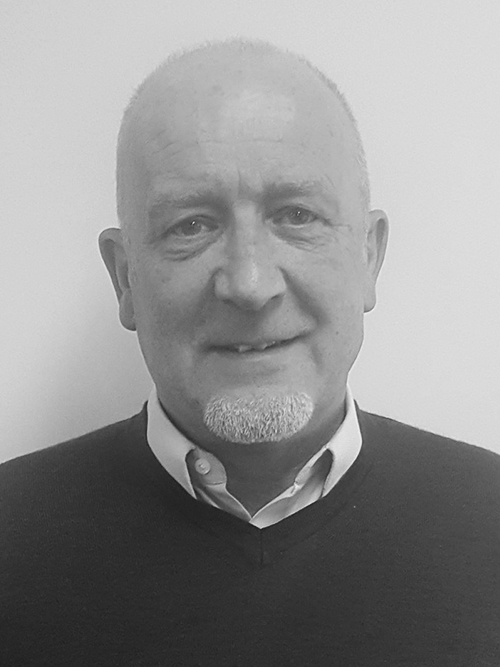 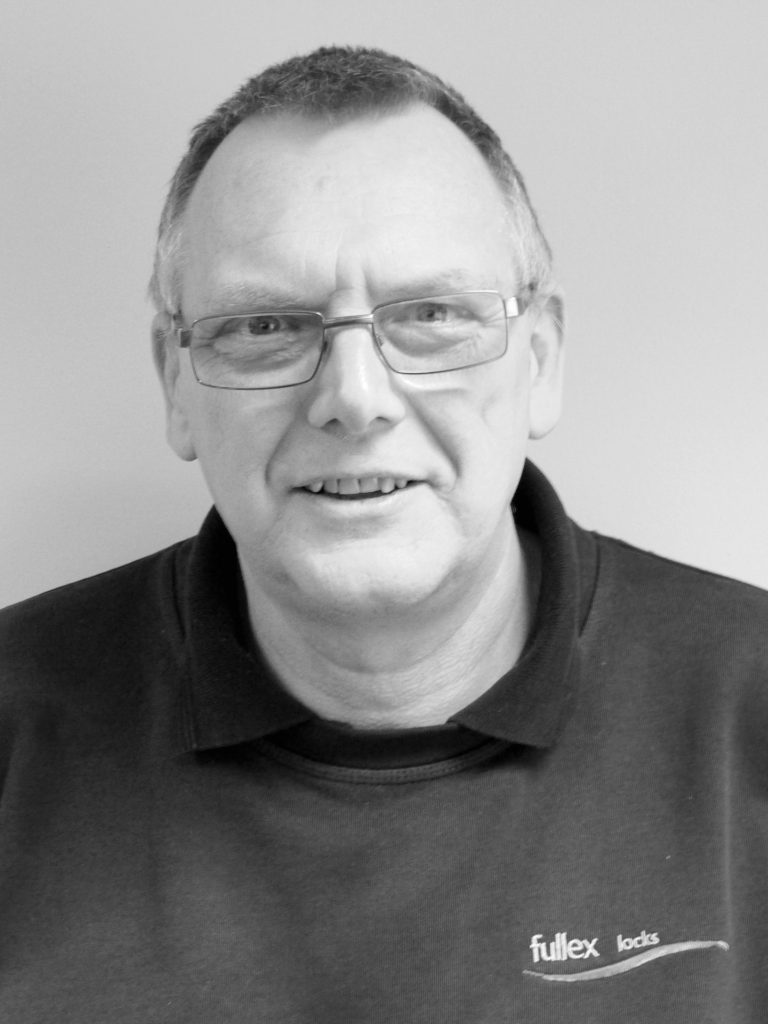 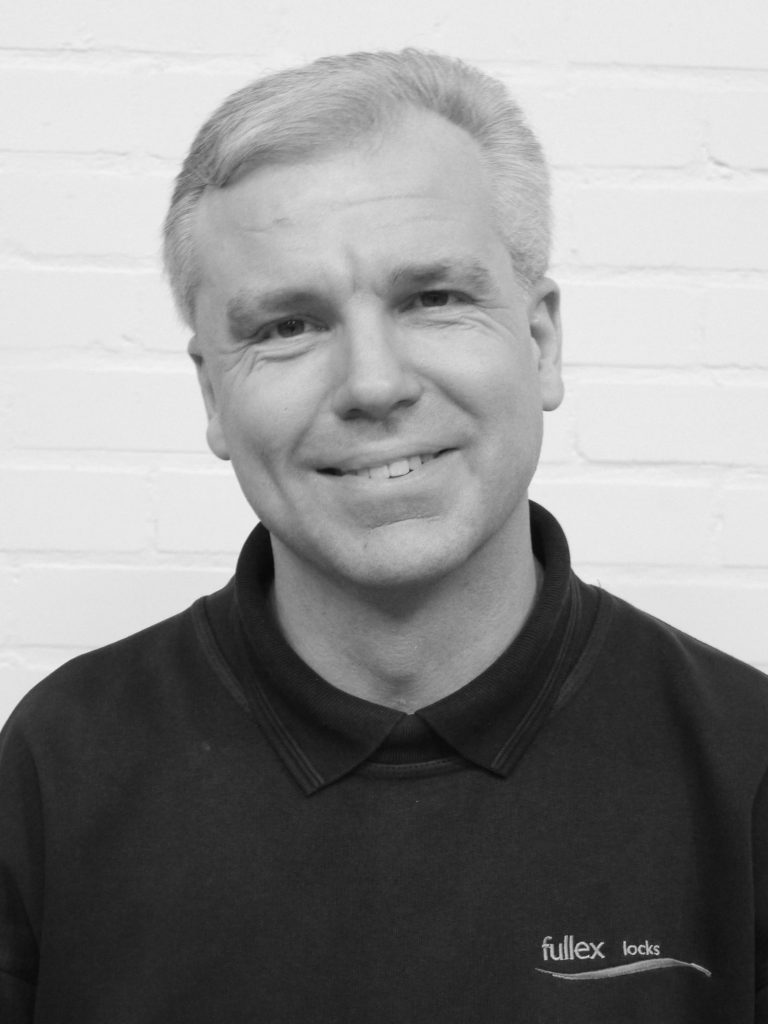